I started as a night shift computer operator out of high school. I moved to applications development after graduation from SAC. After a few years with the State as an applications developer, the manager of Systems Programming decided it would be better to have me on the inside looking out rather than on the outside trying to get in. I spent the next 14 years as a mainframe system programmer for two state agencies. In 1996 I moved to Healthcare IT and have been that ever since. I’ve spent most of the past 14 years doing ETL, performance and HIPAA security. In these various jobs, I’ve used all manner of databases including InfoTec IMP, IBM VSAM and DB2, Interbase, Informix, Universe, Oracle 9i and SQL Server from 6.0 to 2008 R2. 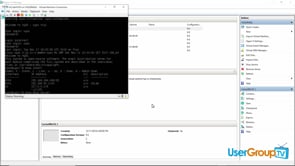 Setting up a test lab with Hyper-V 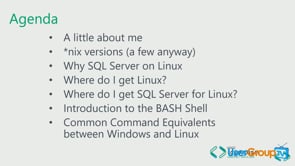 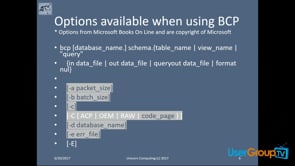