A developer who has seen it all, Don is a Microsoft MVP and currently a Director of Developer Experience at Red Hat, with a focus on Microsoft .NET on Linux. His mission is to connect .NET developers with the Linux and open source communities. Prior to Red Hat, Don was a Developer Advocate at Rackspace where he was immersed in cloud technology. He still enjoys cooking and studying human behavior, and still hates the designated hitter rule. Don's overarching belief is this: "A program is not a communication between a developer and a machine; it's a communication between a developer and the next developer." 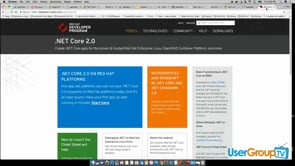 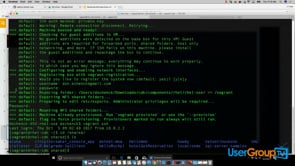