Like every geek who grew up in the 80’s, David O’Hara distinctly remembers getting his first computer – an Atari 800XL. It absorbed every ounce of free time, especially late at night, but taught him BASIC. After many years and several languages, he now spends most of his days working in .NET but still has a special place for late night coding sessions. Since having an “agile awakening” a few years ago, he has a distinct need to grow in new directions and surround himself with smart people who will help him to shape this knowledge and practices. He has found Improving Enterprises to be a place filled with people who share similar ideas and values as well as his passion for learning and passing on that knowledge.

David is passionate about software craftsmanship, startups, and personal productivity. He was given the Microsoft Most Valuable Professional (MVP) award for ASP.NET in 2009, 2010, and 2011. 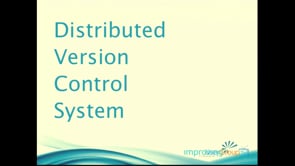