Chet Husk is a back-end and web developer at Binary Defense, where he works on the Managed Detection and Response product. He's been involved in the .Net ecosystem for 13 years, and has been active in the OSS community for the past 5. He's interested in operations, distributed systems, compilers, and IDE tooling, and is a major contributor to the F# ecosystem and editor tooling spaces. He's been doing this long enough to know that the real enemy is assembly resolution. A veteran of many a binding-redirects scuffle, he is passionate about clean code, functional programming, and build immutability. When he's not coding, he enjoys running with his dogs and enjoying one of the many up-and-coming breweries in North Austin. 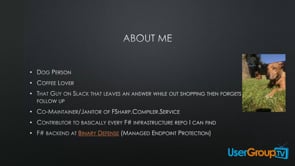 An introduction to profiling and performance analysis in .NET Core 3 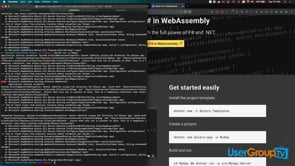 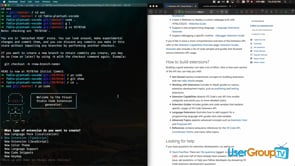 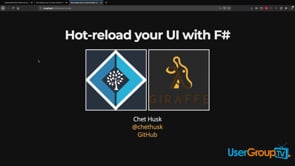 Hot-reload your UI with F# 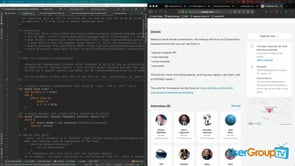 Computation Expressions and how to (ab)use them 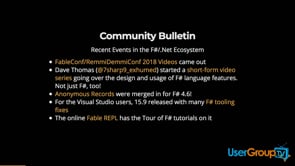 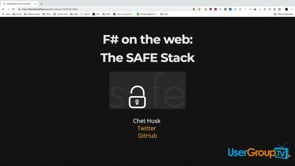 Intro to F# on the Web: The SAFE stack